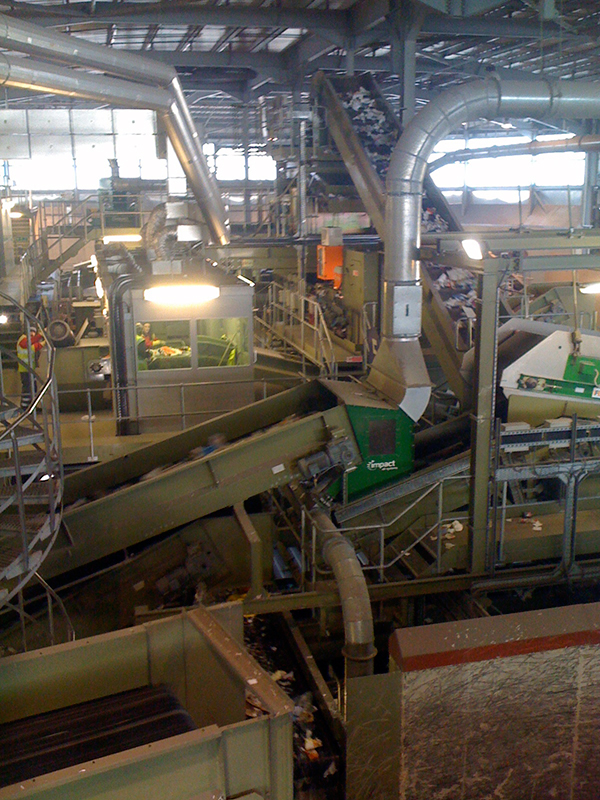 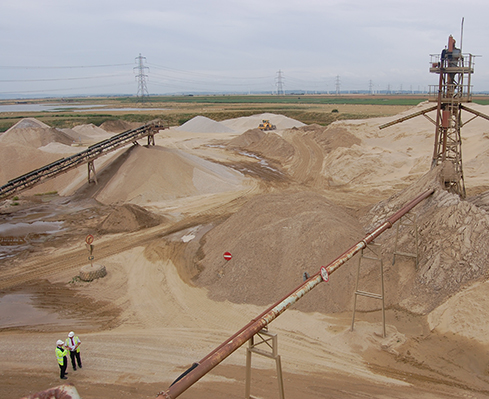 In December 2014 BPP Consulting was commissioned to support Kent County Council with the Minerals & Waste Local Plan that had been submitted for examination prior to the lead officer taking early retirement.

In Spring 2012, BPP Consulting was appointed to support West Sussex County Council (WSCC) in the preparation of their Waste Local Plan. 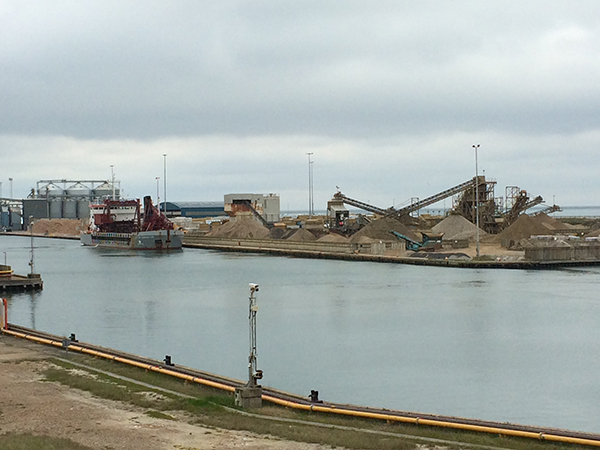 Commissioned in June 2015, BPP Consulting was asked to provide support to ensure that a Draft Minerals Local Plan and accompanying Sustainability Appraisal was completed by December 2015. 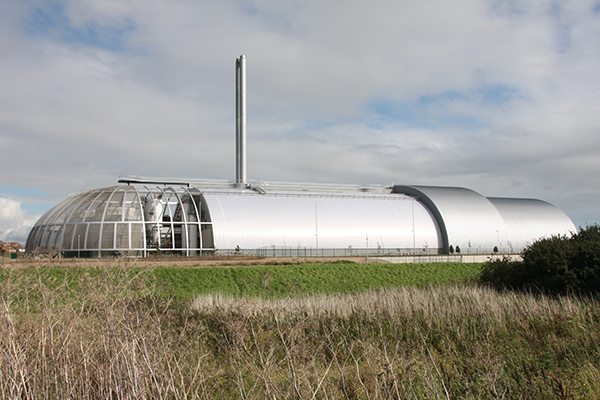 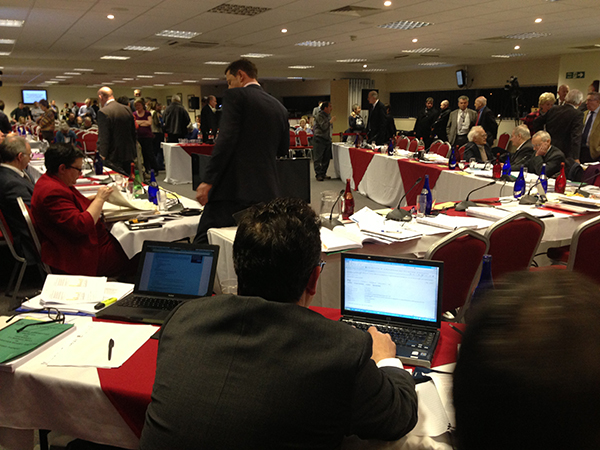 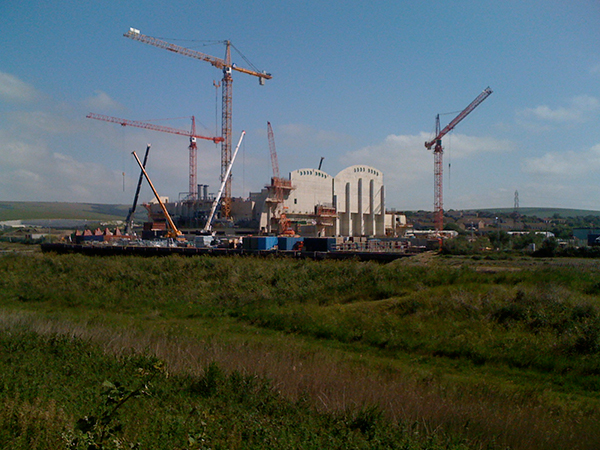 In March 2012 Ian Blake lead on a contract with East Sussex County Council (ESCC) to project manage the preparation of the East Sussex, South Downs and Brighton & Hove Waste and Minerals Plan. 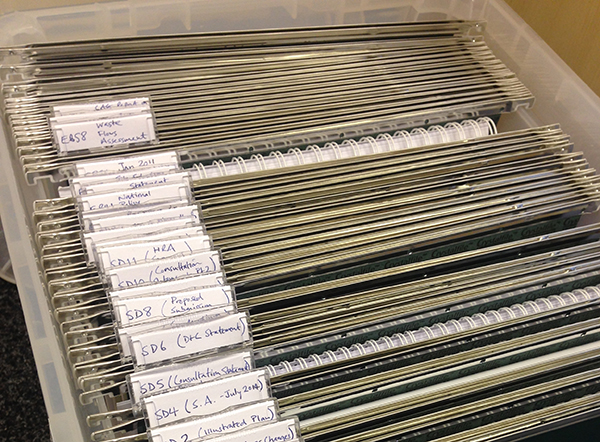 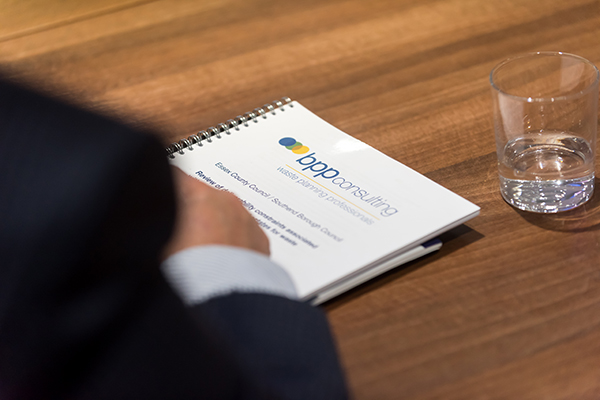 BPP Consulting were commissioned by Essex County Council to prepare an evidence base report which provided an understanding of the practical and deliverability constraints associated with the location. 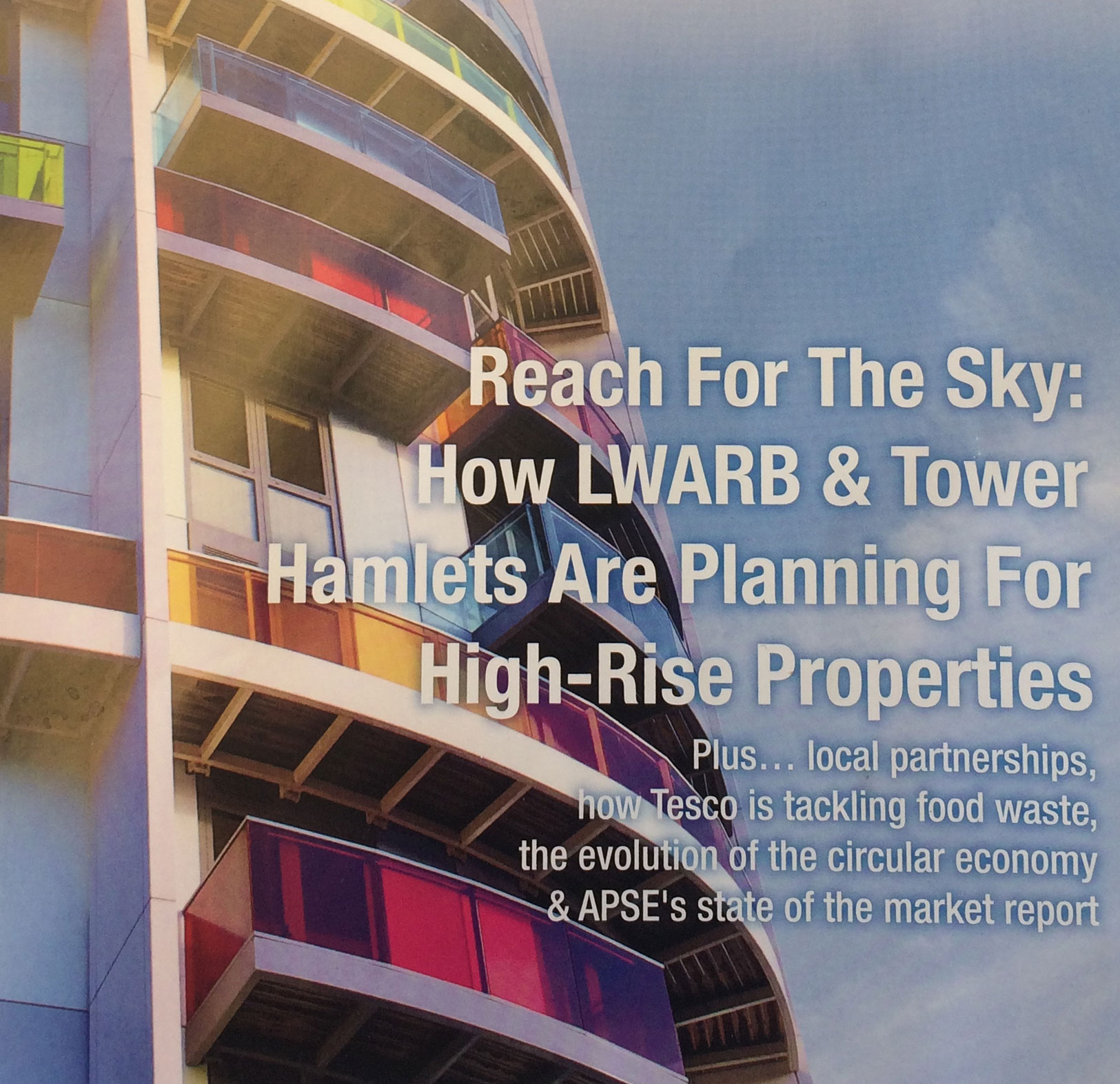 London has a target of 50% recycling or composting of household collected waste by 2020, as reflected in the Mayor of London’s Municipal Waste Management Strategy and the London Plan. 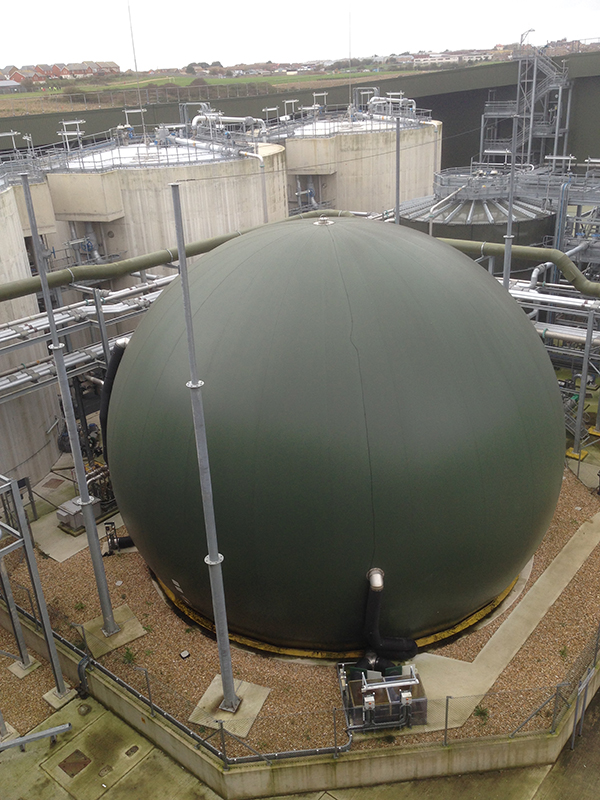 BPP Consulting undertook an initial appraisal of a site identified by a developer as the potential location for an anaerobic digestion facility. 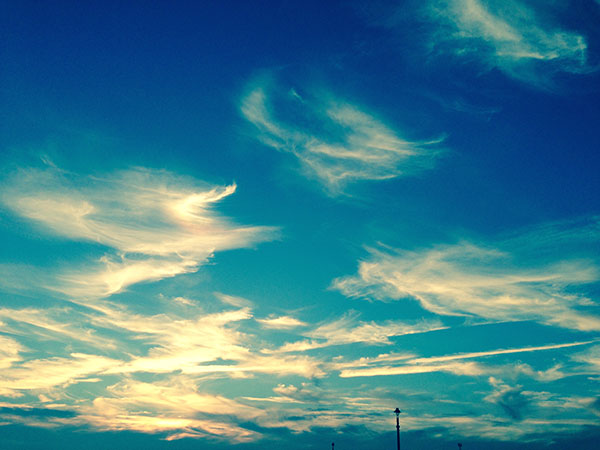 BPP Consulting was part of the team preparing an Environmental Statement that accompanied the application for development of a holiday park.

The County Council appointed BPP Consulting initially to provide critical-friend support and then to prepare the Committee Report. This included analysis and consideration of all representations and consultation responses, the Environmental Statement and additional Regulation 22 evidence. BPP worked closely with the Council officers and its legal advisors, and liaised with consultees and representors. The Committee report included a recommendation and conditions. BPP Consulting presented the report to the Planning Committee meeting in March 2013, attended by over 100 members of the public. Construction work is due to start in 2016 with the facility becoming operational in 2019.